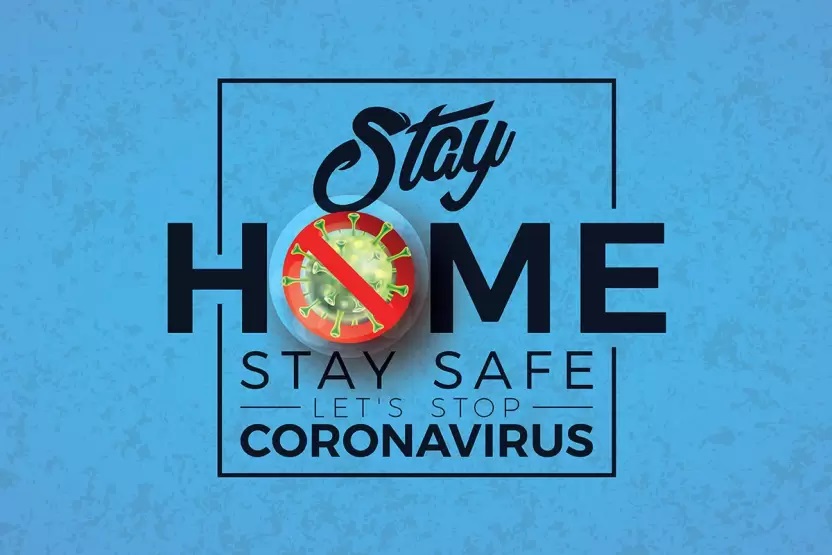 The Government Arts College, previously known as the Government Arts College for Men, is an arts college located at Kumbakonam town in Tamil Nadu, India. It is one of the oldest and prestigious educational institutions in the Madras Presidency of British India. The Government Arts College was established in Kumbakonam as a provincial school on October 19, 1854. It was upgraded to a Government college in 1867 through the efforts of educationists William Archer Porter, a Cambridge Wrangler and T. Gopala Rao. It was affiliated to the Madras University in 1877. In 1881, it became a full-fledged college and high school courses ceased to be taught. Post-Graduate courses were introduced in 1966. The college affiliation was shifted from Madras University to Bharathidasan University in the year 1982. The college became autonomous in 1987. It is currently a vast knowledge sharing centre rendering educational services to many semi-urban and rural background students surrounded in Kumbakonam area.